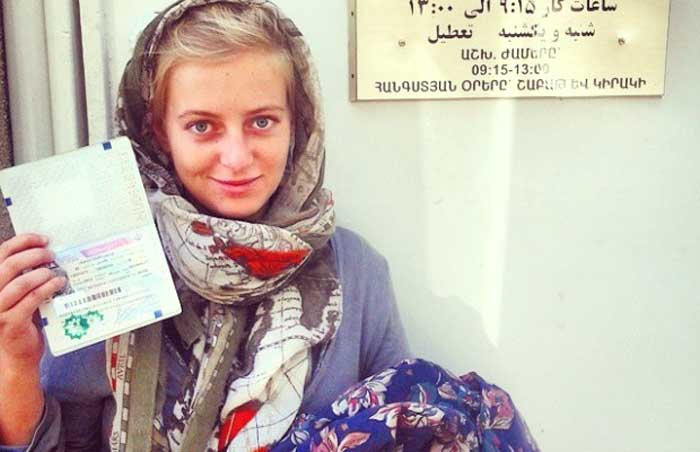 Iran has started implementing a cabinet’s bill that allows tourists to obtain visas with 30 days validity upon their arrival in the country’s international airports.
“Iran has started issuing visas with 30 days validity which can be extended for 15 days at its international airports,” ISNA news agency quoted Mojtaba Karimi, a foreign ministry official, as saying Oct 20. 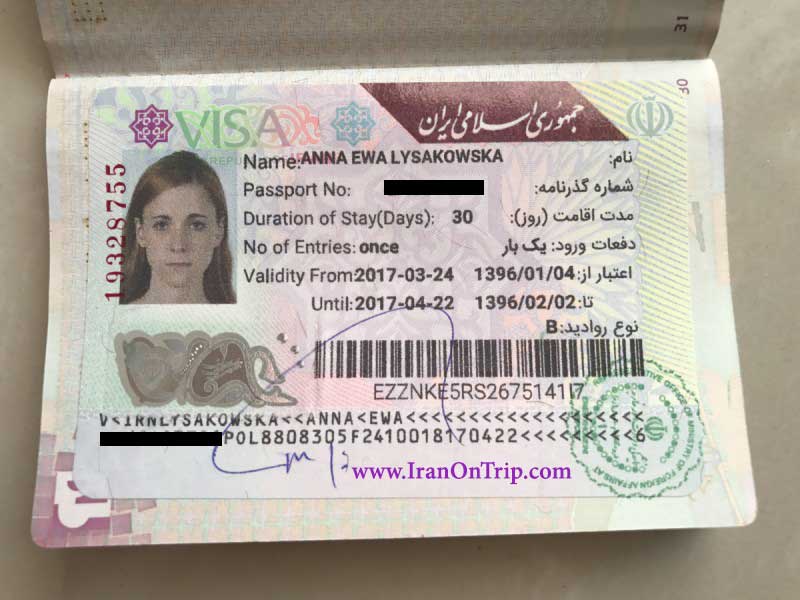 Earlier on August, Iran’s cabinet passed a new bill, extending Iran Airport Visa or Visa On Arrival (VOA) to 30 days for foreign tourists.
Before that, tourists could obtain visas at airports for only 14 days with no extension.

The report added that the instant visa is obtainable for tourists from the above-mentioned countries and it does not apply to those who hold official passports as well as businessmen and journalists.

However, citizens of the USA, Somali, the UK, Canada, Bangladesh, Jordan, Iraq, Afghanistan and Pakistan cannot obtain visa upon their arrival in airports and they need to obtain visa from Iranian consular services in their countries.
Iran has revoked visa requirements for nationals of 7 countries as part of its plans to boost tourism industry in the country. The citizens of Turkey, Lebanon, Azerbaijan, Georgia, Bolivia, Egypt and Syria can travel to Iran and stay in the country without visa from 15 to 90 days under the new visa requirement regulations

“We have selected 40 countries on the basis of our top priority for attracting tourists, out of which we have sent visa waiver requests to 28 countries and are following the issue through diplomatic channels,” Soltanifar added.

Iranian Foreign Minister Mohammad Javad Zarif has said the country is ready to offer visa-free travel to citizens of the countries that are willing to engage in reciprocal visa waiver mechanisms with the Islamic Republic.

Iran has launched an ambitious plan to boost tourism income. Soltanifar said the target is to generate $25-30 billion by attracting 20 million tourists a year.
Some 3.8 million of foreign tourists visited Iran, bringing $1.11 billion worth of income to the country in 2012. The figure stood at 4.77 million in 2013, 24.4 percent more year on year.

You can also see:

Iran preparing for ‘tsunami’ of tourists

Could Iran be the top tourism destination of 2016?

For have more Information about Iran Visa please Click here